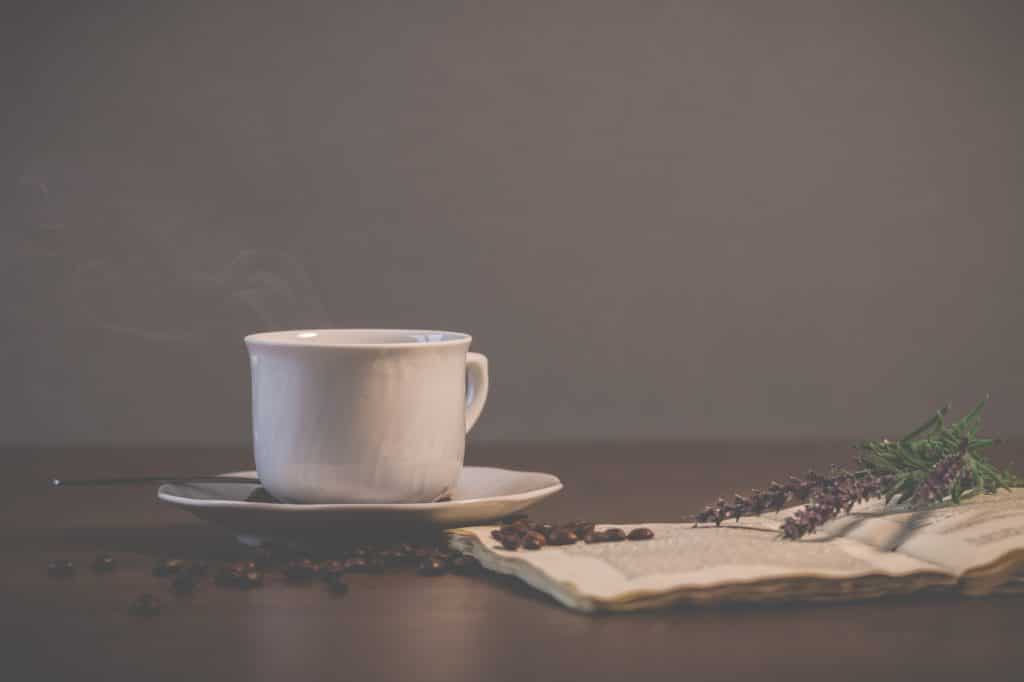 Many people start their day with a cup of coffee or tea. So, it’s very likely that you too will be one of them. That’s why we chose to do this healthy fight with you. So, Coffee vs Tea, who’s going to win?

Are Coffee and Tea healthy?

First of all, the question is whether coffee and tea are healthy. So let’s answer this before having to make a choice between the both.

Firstly, it’s important to know that consuming a lot of one or the other will never be good for your health.

This will only be healthy if you drink it occasionally, and a maximum of one or two tea per day. You should also know that tea contains caffeine like coffee but in different amount. That’s why tea can be not healthy as much as you thought it would be.

Thus this is the reason why it can be important to not have this drink all day long. And our best advice for you is to not add some sugar or milk into. That will only be worst for your health.

Secondly, coffee and tea have good virtues, especially with the many antioxidants they contain. But as seen if consumed in too large quantities, they may not be good for your health.

It’s also that these drinks well known that they make the enamel of your teeth yellow. Coffee can also increase your cholesterol level and cause stomach pain.

Read –> 10 things that you probably don’t know about sugar

We will use a small cup of coffee vs tea as a reference to compare them. This is about one-third of an ounce: 10 grams of each.

So, for these 10 grams of coffee, there are no calories, carbs or vitamins. There are only 4mg of caffeine, 5mg of potassium and just a bit of sodium.

Read –> What are vitamins and their properties

Then, tea has almost the same properties as coffee, with few exceptions and different quantities.

Indeed, these 10 grams of tea contain 2mg of potassium, 1mg of caffeine and just a bit of sodium. It also doesn’t contain any carbs or calories. So, we can find the same nutrition facts between the both, but with less potassium and caffeine into the tea; as its name suggested. As we can see tea contains caffein but not as much as coffee.

Note that we took a normal cup of tea. Some variation of different tea can contain different amount of caffeine into.

Read –> What are minerals and their properties

Did you know they were addictions?

In fact, coffee and tea are considered as addictions due to the caffeine they contain. Given that coffee contains 3 times more, it’s normal that it is more addictive.

That’s why we recommend you trying to have less cups of coffee or tea every day. Just by reducing these things, you’ll follow a better and healthier lifestyle.

Read –> A great way to stop an addiction

Conclusion – Who won the healthy fight?

So, coffee vs tea, who won?

Both containing caffeine, they are not necessarily healthy when consumed in large quantities. However, in small doses, these can have beneficial effects on your health, especially thanks to antioxidants.

Tea with only a little caffeine wins this healthy fight!

So, when you wake up, it should be better to have a tea rather than a coffee. And try to avoid consuming either of these two products before going to sleep, as you may have trouble.

Image by Ylanite Koppens from Pexels