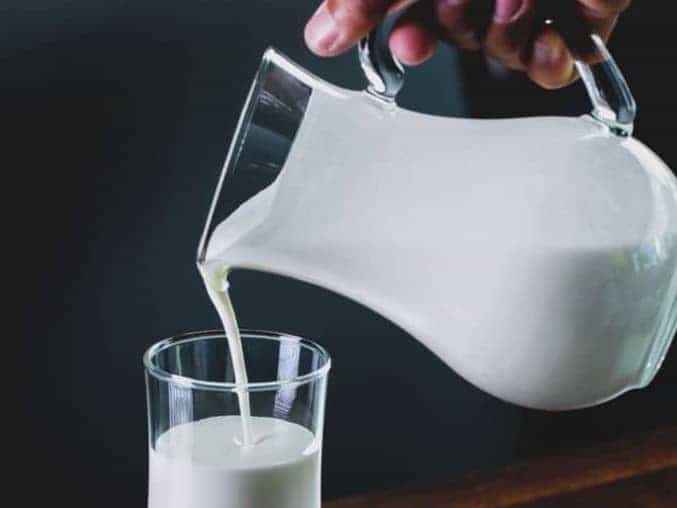 Animal milk has been a part of our lives for many centuries. You may be a part of the several keen consumers who enjoy large portions of these high calcium beverages.

However, in several years, plant milk has grown in importance on the shelves of supermarkets, taking advantages of the decrease of animal milk consumption.

In the light of these basic comparative elements, let’s start the fight.

Firstly, let’s present both of these beverages.

What is animal milk? As the name suggests, these milks come from mammals. They are very rich in natural nutrients such as water, calcium, protein, and minerals. It can be from cows, goats or sheep.

What is plant milk?

Plant milk is a manufacturing beverage made from plants. We can easily find similar aspects to those of milk of animal origin. Nonetheless, plant milk clearly contains fewer great properties than animal milk. Indeed, required nutrients such as calcium or vitamins are often added to plant milk in order to make them closer with respect to the nutritional value of animal milk. Animal milk is the main source of calcium in a diet. With milk, cheese, yogurt, you can meet the calcium need for your body, bones, and teeth.

Animal milk can guarantee you great portions of vitamins (A, B2, B12, etc.) or protein.

These properties are predominantly found in cow’s milk.

Even though animal milk is a great source of calcium, protein, and vitamins, it is often decried for several health troubles such as indigestion, tension, diabetes, high cholesterol levels, fatigue or because of lactose intolerance. Some people are thus far more interested and likely to drink the alternatives to animal milk. Let’s see them. There is a large range of plant milk for those who avoid animal milk.

Plant milk is a great substitute for people with lactose intolerance. Indeed, it is free of cholesterol and lactose but rich in vitamins and minerals, even though these are sometimes added during the production.

Then, plant milk is very easy to digest. This is especially recommended for people with a slow digestive system.

Soy milk is probably the most famous plant milk. In fact, it has a good source of protein and vitamin (A, B12 and D). Soy milk contains as much protein as cow’s milk. Nevertheless, it is forbidden for babies. Almond and rice milk are quite similar to soy milk but they contain fewer portions of these properties.

Conclusion – who win the healthy fight?

Plant milk vs animal milk is a hot topic.

Indeed, though animal milk is fully rooted in many diet and dishes, plant milk is becoming more and more popular.

Everything depends on your needs and tastes.

In a way, animal milk is preferred not only for its taste but also for its properties by some people. Meanwhile, plant milk is taking precedence over animal milk. For health reasons, some others accept and find them more convenient.

In brief, each of these beverages has its pros and cons.

Among vegetal milk, the most interesting one is soy milk and rice milk since they are full of calcium. Nevertheless, you can’t completely meet your calcium needs when you only consume plant milk. On the contrary, animal milk has naturally more plentiful of calcium for your system than plant milk.

Consequently, you have all the elements to choose between vegetal or animal milk, or maybe enjoy both of them!

Photo of What is milk ? by Mehrshad Rajabi on Unsplash.

Photo of Plant milk benefits by NeONBRAND on Unsplash.